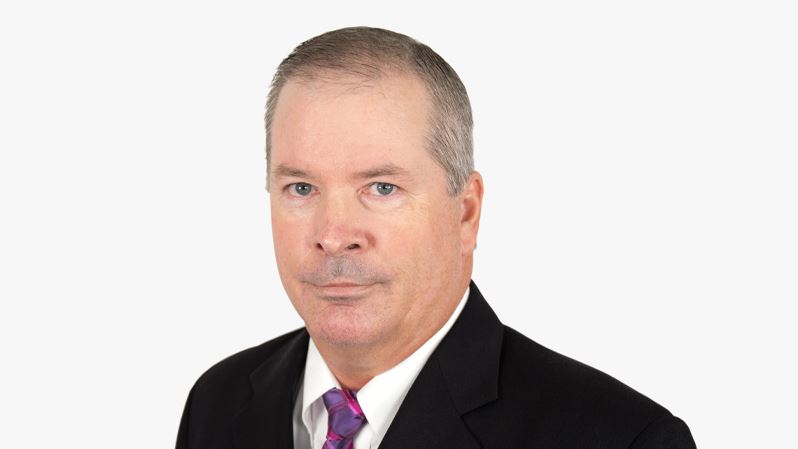 Ty Taylor is the Group President of Global Consumer Services. Ty originally joined Experian in 2001 and has held various leadership positions throughout his time with the Group, including Group President of Experian Interactive, Chief Operating Officer, President of Experian Consumer Direct. Ty left Experian in December 2010 and rejoined in April 2014 as President of Experian Consumer Services in North America. Prior to joining Experian in 2001, Ty spent eight years with Equifax, where he ultimately served as Senior Vice President and General Manager of the Consumer Direct business unit. Before that he spent four years at Kimmins, a construction company. Ty began his career with the accounting firm of Laventhol and Horwath. Ty has a Bachelor of Arts, Accounting, with honours from University of South Florida Tampa and is a member of American Institute of Certified Public Accountants.