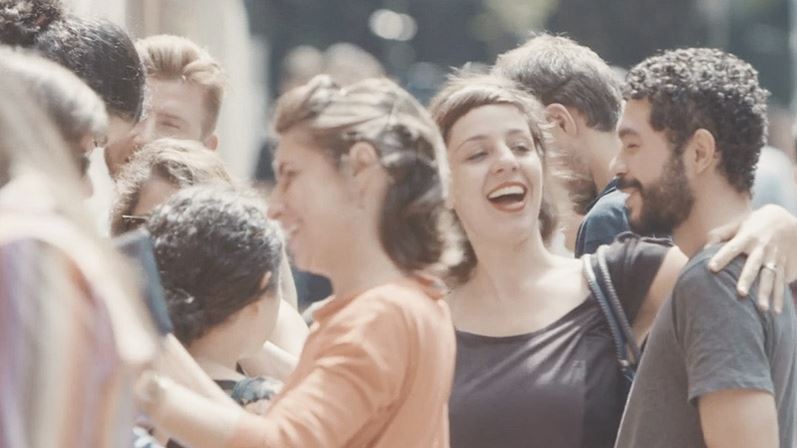 Our 21,700 people provide services from 30 countries 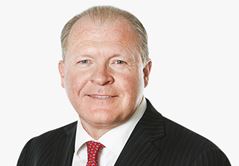 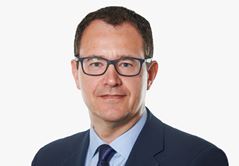 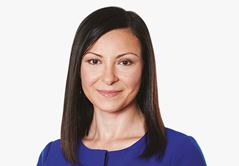 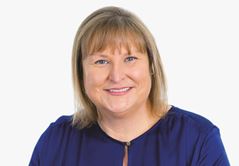 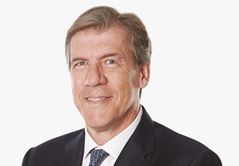 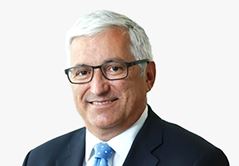