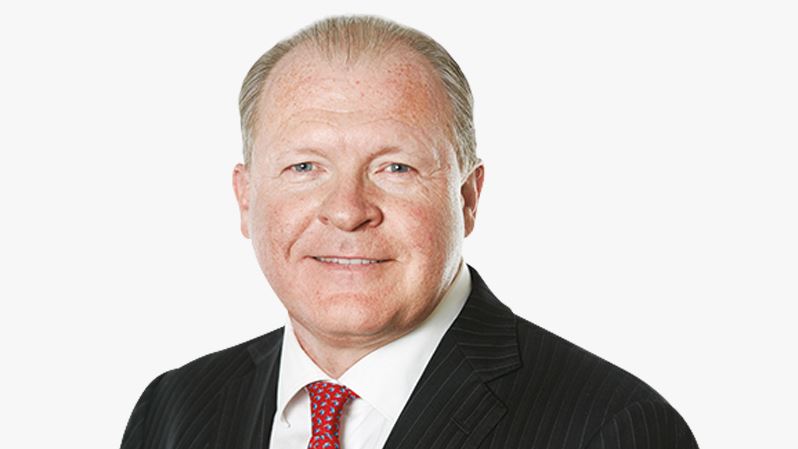 Mike Rogers (56) Chairman, and Chairman of the Nomination and Corporate Governance Committee.

Appointed to the Board on 1 July 2017, and as Chairman (and Chairman of the Nomination and Corporate Governance Committee) on 24 July 2019.

Other current roles: Mike is a non-executive director of NatWest Group plc (and chairs its Group Sustainable Banking Committee. He also sits on the Group Performance and Remuneration Committee) and is the non-executive Chairman of Aegon UK.

Skills: Mike brings over 30 years of banking and financial services experience, with a reputation for strategic insight and focused execution. His current and previous board-level experience, both executive and non-executive, is of huge value to the Experian Board.

Experience: Mike was Group Chief Executive Officer of LV= Group from 2006 until 2016, during which time he grew the organisation into a significant player in the life and general insurance market. Before that, Mike was with Barclays plc for more than 20 years, holding a number of senior roles, most recently as Managing Director, UK Retail Banking. He was previously a non-executive director of the Association of British Insurers.