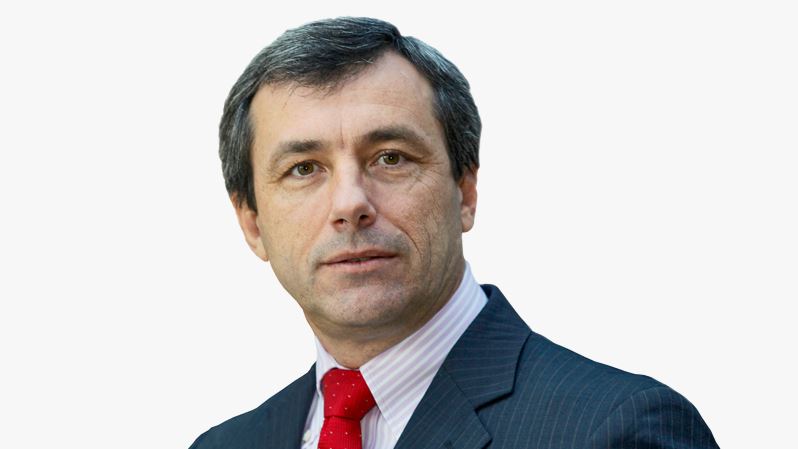 Valdemir Bertolo is President of Latin America, prior to which he was Managing Director in Brazil. He was also previously the Chief Financial Officer for almost eight years and the Chief Operating Officer for Experian Latin America. He has almost 30 years of professional experience in industry leading companies such as Cargill, Pepsico and Hilton. Valdemir worked in the United States for two years and had other international experiences in Europe, Japan and Latin America. He is also the Chief Advisor of ANBC - National Association of Credit Bureaus - contributing to the mediation of the main decisions relating to the credit bureau sector and its stakeholders, such as partners, government, entities and others. Additionally he has a seat on the CEO´s Strategic Committee of Amcham - American Chamber of Commerce. He has a bachelor degree in Business Administration and Accounting from Universidade São Judas, and an MBA from Fundação Getúlio Vargas and from Business School São Paulo.