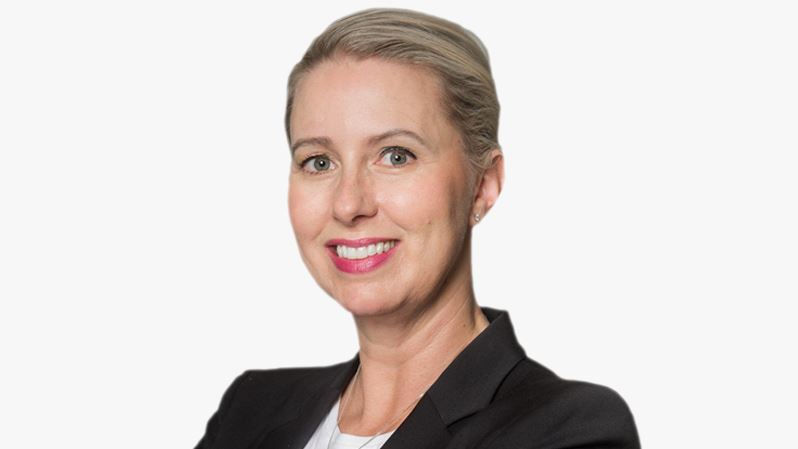 Malin Holmberg joined Experian in September 2021 in a newly created role as CEO of Experian EMEA and Asia Pacific. Prior to joining Experian, Malin was a partner at Target Global, a German venture capital firm. Before this, she was CEO of Tele2 Netherlands and Executive Committee Member of Tele2 Group, having joined Tele2 as Group Product Director in 2009. Prior to Tele2, Malin was Head of Vodafone Internet Services responsible for mergers and acquisitions. Her early career included management consulting with Marakon and A T Kearney. Malin has an MBA from INSEAD and an MSc in Economics from Stockholm School of Economics.