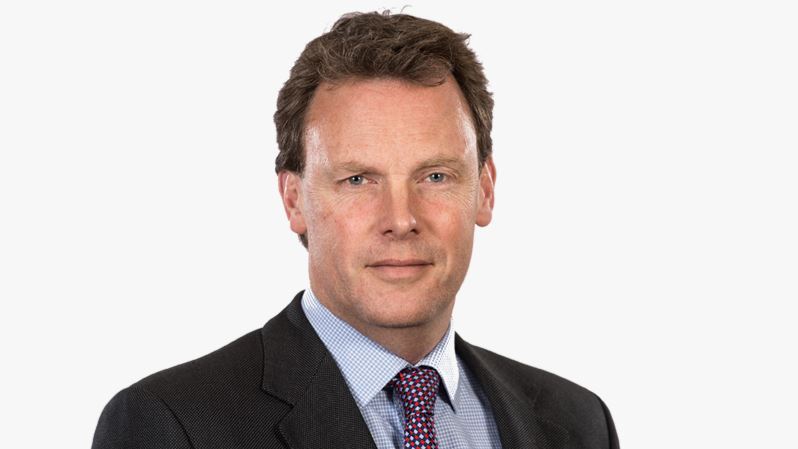 Charles Butterworth is Managing Director, Experian UK & Ireland and EMEA. Charles joined Experian in 2011 as Managing Director of Experian Decision Analytics in EMEA. In April 2014, Charles was appointed Managing Director, EMEA, and in November 2016 was appointed to lead the UK and Ireland. Prior to joining Experian, Charles enjoyed an eight-year career with Vodafone Group as Group M&A Director, Investor Relations Director, with his final position as Chief Executive, Vodafone Ireland, which he held for three years. Before Vodafone, Charles worked in investment banking at UBS Warburg, working across its telecoms, corporate finance, key accounts originations, project finance and credit management divisions. Charles attended Bristol University in the UK and holds an honours degree in German.