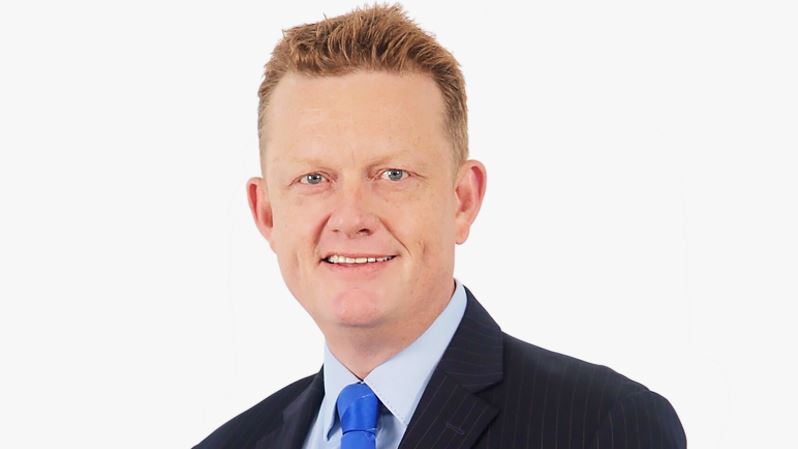 Ben Elliott joined Experian in 2012 as Managing Director of Experian Decision Analytics in Asia Pacific and was appointed Chief Executive Officer of Experian Asia Pacific in 2014. Ben has over 20 years’ experience in the banking sector and prior to joining Experian was Network Director for Retail Banking at Lloyds Banking Group, where he oversaw over 1,400 UK retail branches and 18,000 people, in addition to the Bank’s Mortgage and Bancassurance distribution businesses. Prior to Lloyds Banking Group, Ben held a variety of senior management positions at Westpac Banking Group in Australia and New Zealand, where he was responsible for running the Group’s Private Banking, Retail and Business Banking divisions.