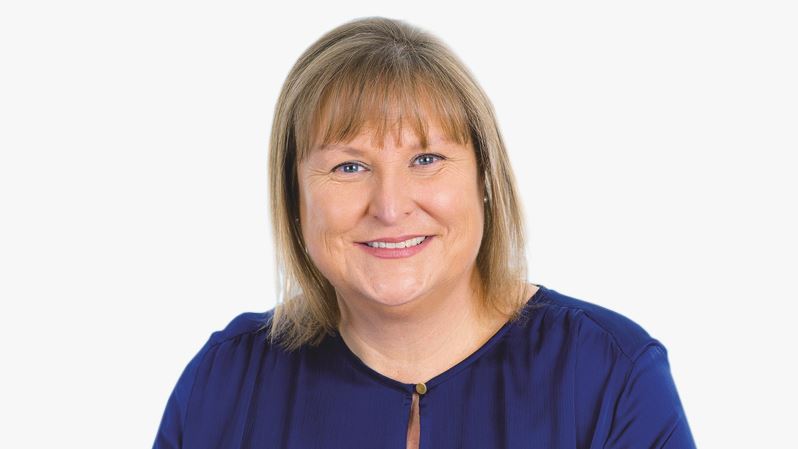 Other current roles: Alison is the Chief Executive of Whitbread PLC, a non-executive director of British Airways plc, and Deputy Chair and a Trustee of the Prince's Trust.

Skills and contribution: Alison is a highly versatile business leader and general manager, who holds an MBA and brings considerable experience of operating in consumer-facing service environments. She has over 25 years senior management experience in major financial institutions, and the Board also benefits from her board-level experience with Whitbread PLC and, previously, Marks & Spencer Group PLC.

Experience: Alison was previously with Lloyds Banking Group (Group Director, Retail Division) and Santander UK PLC (Executive Director, Retail Distribution), where she was also a board director. She previously held senior roles at Barclays Bank, has been a member of the UK Prime Minister's Advisory Council, was named 'Business Woman of the Year 2017' in the Veuve Clicquot awards and was awarded a CBE in the 2019 New Year Honours list. Alison has been a non-executive director of Marks & Spencer Group PLC.